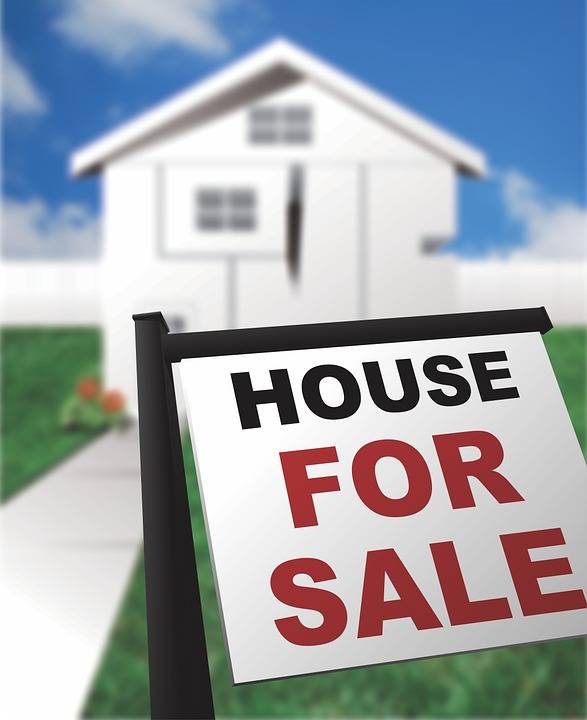 Now that The Great Recession of 2008–2010 has lessened its grip on the country, how are people who own homes responding? After all, that’s what we movers want to know. Are they moving?

In fact, “median home ownership tenure” rose to 8.5 years in 2016. That’s up from 3.5 years before the Recession in 2008. This is according to data from Moody’s Analytics and First American Financial Corporation. This is happening even though the economy has improved and more people are back at work. Economists think that this trend will continue for the next decade, or even longer, because as the economy improves, mortgage rates rise. As fewer people are moving as often, here’s yet another reason for the need for more quality leads from your website.

10 Proven Strategies to get sales leads

Mike Simmons
16:51 28 Aug 20
Bob Ottaway and his entire team are the perfect match for any sized Moving company. I've been extremely happy with them for years!

Dave Tindall
14:07 11 Sep 18
I have used Ottoway for several years. They are not cheap but have allowed me to reduce my pay per click enough to offset their fees. Definitely someone to talk to. My Guys Moving & Storage Richmond, VA

Cathy Eschbacher
12:39 18 Jul 18
Bob and his staff are professional and very easy to work with I highly recommend them!

Daniel Edwards
16:31 16 Jul 18
The team at Ottaway Communications places the customer's needs first and foremost. They communicate directly with you to ensure your needs are met. Overall, they offer quality service and they have multiple strategies if you're on a budget.
See all reviewsWrite a review